Check out The Drake Center's appearances in the local media scene! 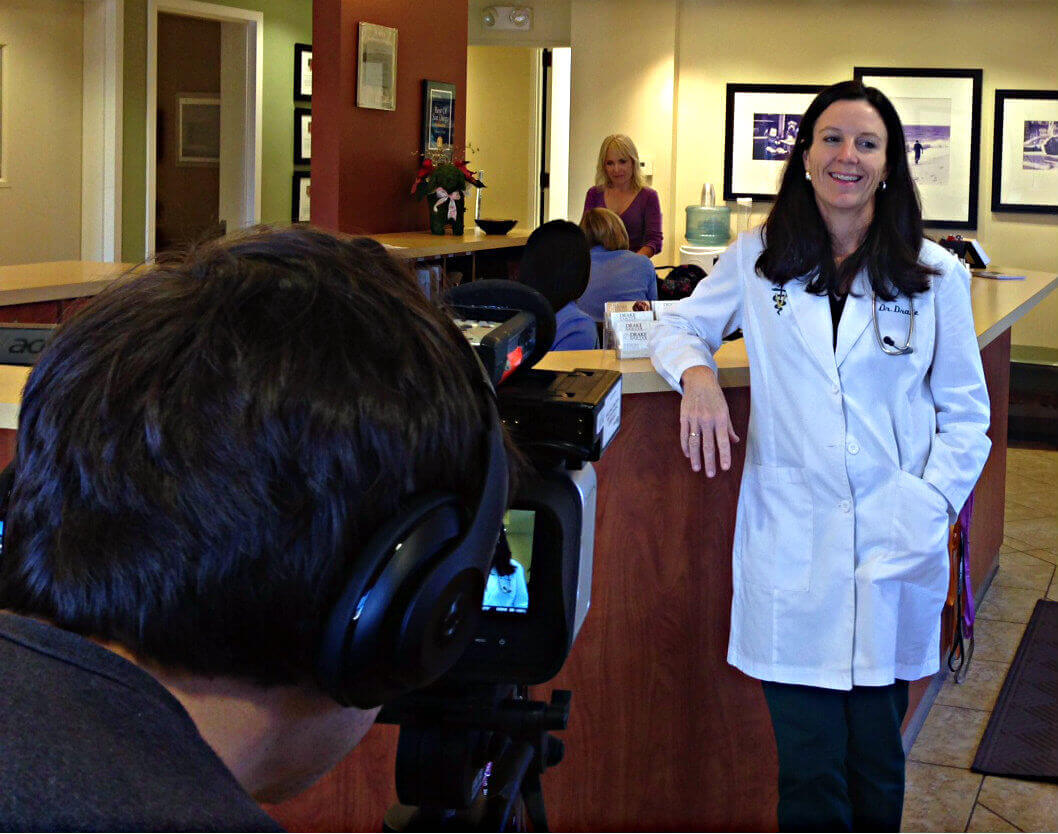 In the Community (Trends Magazine)

Dog Will Read Flashcards to Help Autistic Kids, a First for Group (Times of San Diego)

Reaching out to help the homeless, and their dogs (CBS 8)